Contact Daspit Law Firm if you or a loved one was hurt or killed as a result of medical malpractice. The negligent party should be held accountable for their actions, and we work with you to help make this a reality. 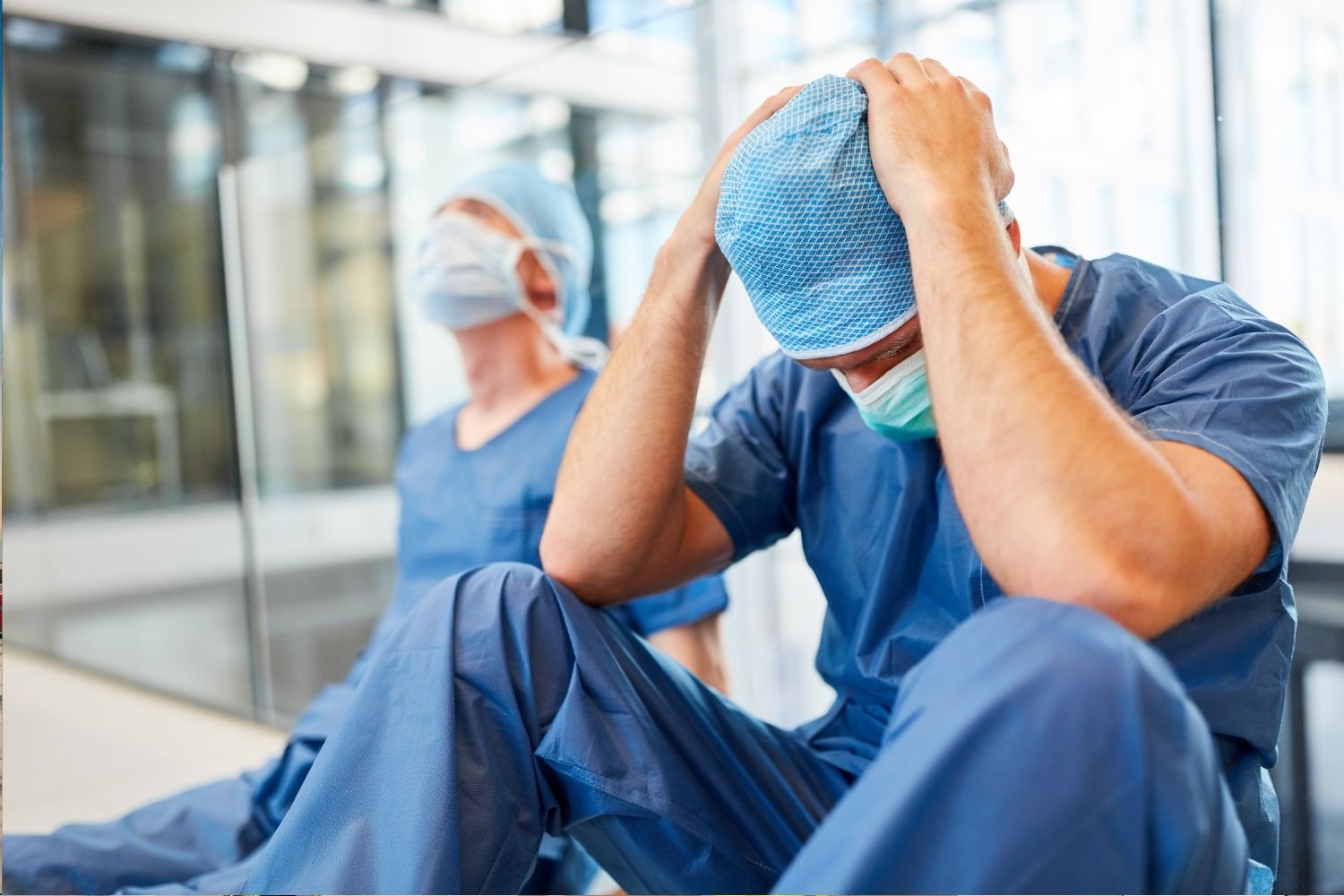 how can we help you

Medical Errors Are a Leading Cause of Death

Ask most people what are the leading causes of preventable death nationwide, and most will respond with traffic collisions, suicide, homicide, or drug overdose. It may be surprising to learn that a far more common cause of preventable death is medical malpractice. In a 2016 study conducted by Johns Hopkins Medicine, it was reported that each year 250,000 deaths are caused by medical errors in the United States. This would make medical malpractice the third-leading cause of death in the U.S.

Doctors, nurses, surgeons, and other healthcare professionals are among the most extensively educated and highly trained professionals in the nation, but they are still prone to make mistakes just like anyone else. The consequences of their mistakes, tragically, can easily be fatal.

If you have suffered injury or lost a loved one as a result of the negligence of a medical practitioner, you can come to The Daspit Law Firm for help.

We can investigate your case to find evidence to prove that the doctor is to blame for causing your injury or worsening of the condition, and will be ready to fight for your right to financial compensation.

We handle all types of medical malpractice claims, from surgical errors, failure to diagnose, psychiatric abuse, prescription errors, and misdiagnosis, and we urge you to contact our office now for a free case evaluation. We may be able to help you recover financial compensation for all of your medical expenses, lost income and reduced earning power, and even noneconomic damages for the pain, suffering and emotional distress you have been forced to endure.

In July of 2012, GlaxoSmithKline (GSK) entered into an agreement to pay $3 billion in a settlement after being prosecuted for criminal charges of having engaged in the illegal promotion of some of its drugs. The pharmaceutical giant was also accused of concealing safety data, promoting drugs for unapproved uses, and even for bribing doctors to prescribe its drugs.

The medications involved in the allegations included two common antidepressants as well as asthma medication and drugs for the treatment of epilepsy. While not all pharmaceutical litigation rises to this scale, the GSK case serves as a powerful example of the fact that the pharmaceutical industry is not always working with the best interests of the public in mind.

Other well-known examples of pharmaceutical litigation over recent years include antidepressants that cause suicidal thoughts, as well as drugs for the treatment of high cholesterol and arthritis, diet drugs, pain medication, and antipsychotic drugs.

Injured by a dangerous prescription drug?

The major prescription drug manufacturers invest billions of dollars in the process of research and development for new medications, and this investment turns into massive profits down the line. Each of the top 5 pharmaceutical companies reports annual revenues in excess of $40 billion.

Even with the enormous sums of money spent on developing new drugs, medications still end up on the market that cause serious injury to patients. When a person suffers injury, illness or dies as a result of complications caused by prescription medication, the injured patient or surviving family members may have grounds to file a product liability lawsuit against the pharmaceutical company.

Contact the Houston Medical Malpractice Attorney at Our Firm

If a pharmaceutical drug has caused injury to you or a loved one, do not hesitate to contact us so that we can review the situation and determine whether you may have grounds for a lawsuit. Suing Big Pharma can be a daunting task, since the defendants in such cases have vast financial resources for fighting the allegations and have an enormous incentive to avoid being found at fault for causing injury or death.

Our Houston personal injury lawyer, however, has extensive experience with high-stakes litigation, including litigation with as much as $330 million at stake.

Whether it is an individual injury claim or a class action, we are ready to fight for you.

Recovered for our clients

Attorneys here to fight for you

We Are Always Here To Help You

Locations in Texas and New Mexico