Maritime laws are a bit more complex and having a personal injury attorney on your side can help make things a bit simpler. At The Daspit Law Firm, we are well aware of the laws pertaining to offshore injuries and we can represent you or your family as you seek compensation for injury-related damages. 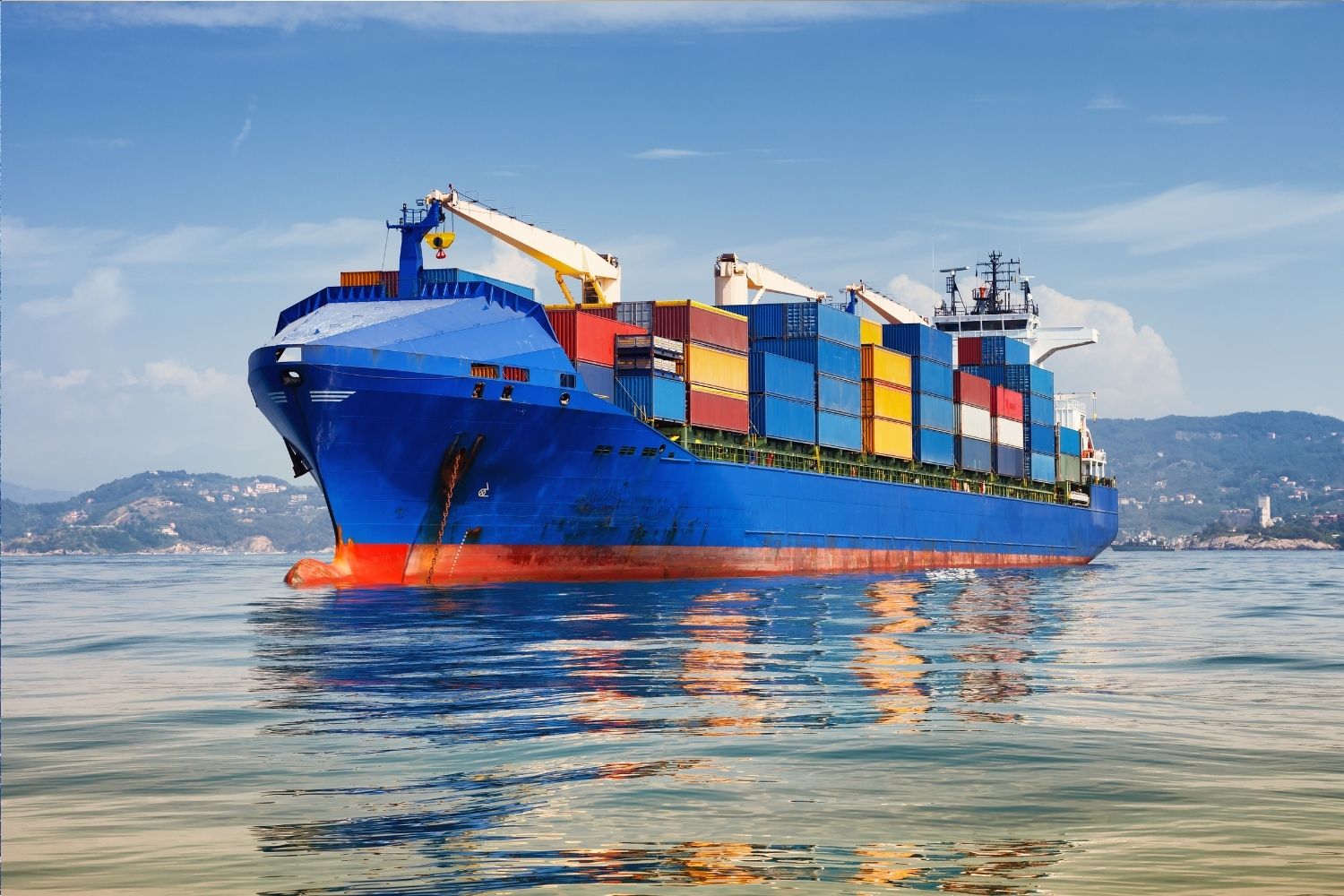 how can we help you

When a person is injured or loses a loved one in a fatal accident in Houston, he or she can often file a personal injury or wrongful death claim against the party who is responsible. The Texas Civil Practice and Remedies Code details who has the right to sue for accidents caused by negligence. Similarly, the Texas Workers' Compensation Act, contained in the labor code, makes it possible for an individual who has been injured on the job to file a claim against his or her employer's workers' compensation insurance policy.

What happens, however, when the injury or death occurs offshore? This is a major concern for many Texans, given that the Port of Houston is the nation's busiest port and the sixth-largest port in the entire world. An estimated 785,000 people work in jobs related to the port, in addition to many more who work on offshore drilling rigs on the Gulf of Mexico, commercial divers and people who earn a living as seamen on cargo ships and other types of vessels.

When a person is hurt or killed in an accident offshore, where the laws of Texas do not apply, does the accident victim or surviving family have any right to pursue compensation? The answer to this question is, "Yes."

An accident claim for an offshore injury is possible thanks to a body of law known alternately as maritime law or admiralty law. Maritime law includes a wide range of different statutes that apply to certain areas of commerce and other matters, several of which have to do with the legal rights and responsibilities of those who are involved in accidents occurring on ships and drilling platforms.

SOME OF THE LAWS THAT APPLY MOST OFTEN IN OFFSHORE INJURY CASES INCLUDE:

LET OUR MARITIME LAWYERS FIGHT FOR YOU

As a personal injury law office, The Daspit Law Firm frequently accepts cases involving maritime injuries and workplace accidents occurring on the docks. If you are looking for a maritime attorney who has the skill and legal knowledge necessary to get results in your case, come to our firm for help.

Contact our office now for a free case evaluation so that we can review the situation to determine what rights of recovery you may have and to estimate how much your claim for compensation may be worth.

Recovered for our clients

Attorneys here to fight for you

We Are Always Here To Help You

Locations in Texas and New Mexico