Attorney J. Cade Anderson grew up in Huntsville, Texas where he was approached by the University of Texas at Austin for baseball. After leaving Austin, Mr. Anderson moved to Dallas to go to law school at Southern Methodist University Dedman School of Law. Recruited out of SMU, Mr. Anderson joined Jenkins & Gilchrist, which later became Hunton & Williams, where he spent several years in complex commercial litigation. As a young lawyer, Mr. Anderson kept his head down and learned from some of the very best litigators in the business. After Hunton, Mr. Anderson founded his own firm where he continued to handle complex business cases and developed a general practice that focused on personal injury and family disputes. Over the last decade and a half, Mr. Anderson has dedicated himself to seeking justice for victims of negligence, resolving business disputes, and helping families through personal struggles. Mr. Anderson’s extensive trial experience includes a range of cases from million-dollar recoveries for clients with serious injuries to holding parties responsible for injuries they caused in motor vehicle accidents. He takes the same passion and aggressive approach for each client knowing full well that it was likely the worst day of their life that brought them to his door. When not fighting for his clients, Mr. Anderson enjoys spending time with his wife and 4 children, coaching his boys’ youth and tee ball baseball teams, being the loudest dad in the room at his daughter’s cheerleading competitions, keeping his 2-year-old out of trouble, and fitting in the occasional triathlon here and there. 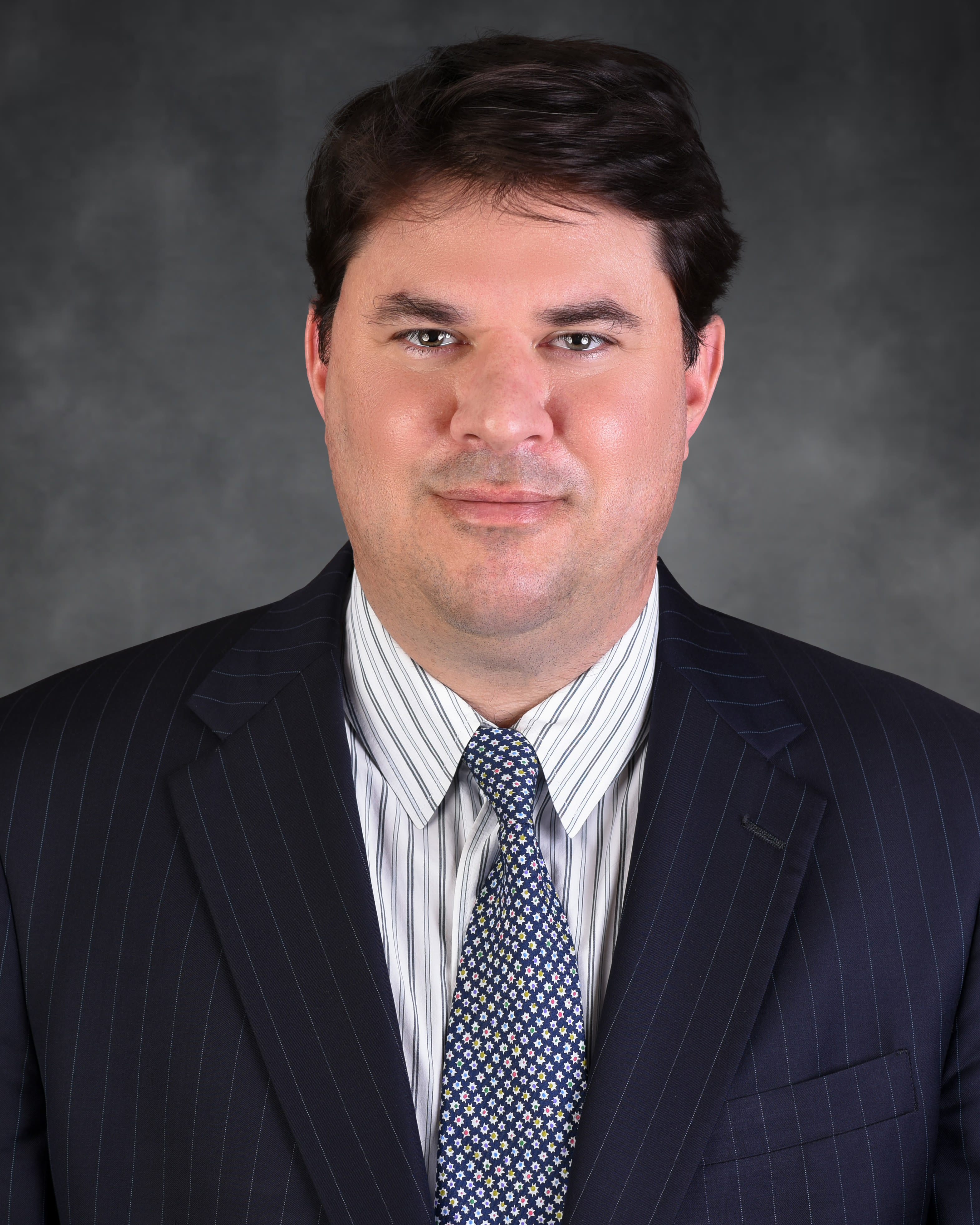 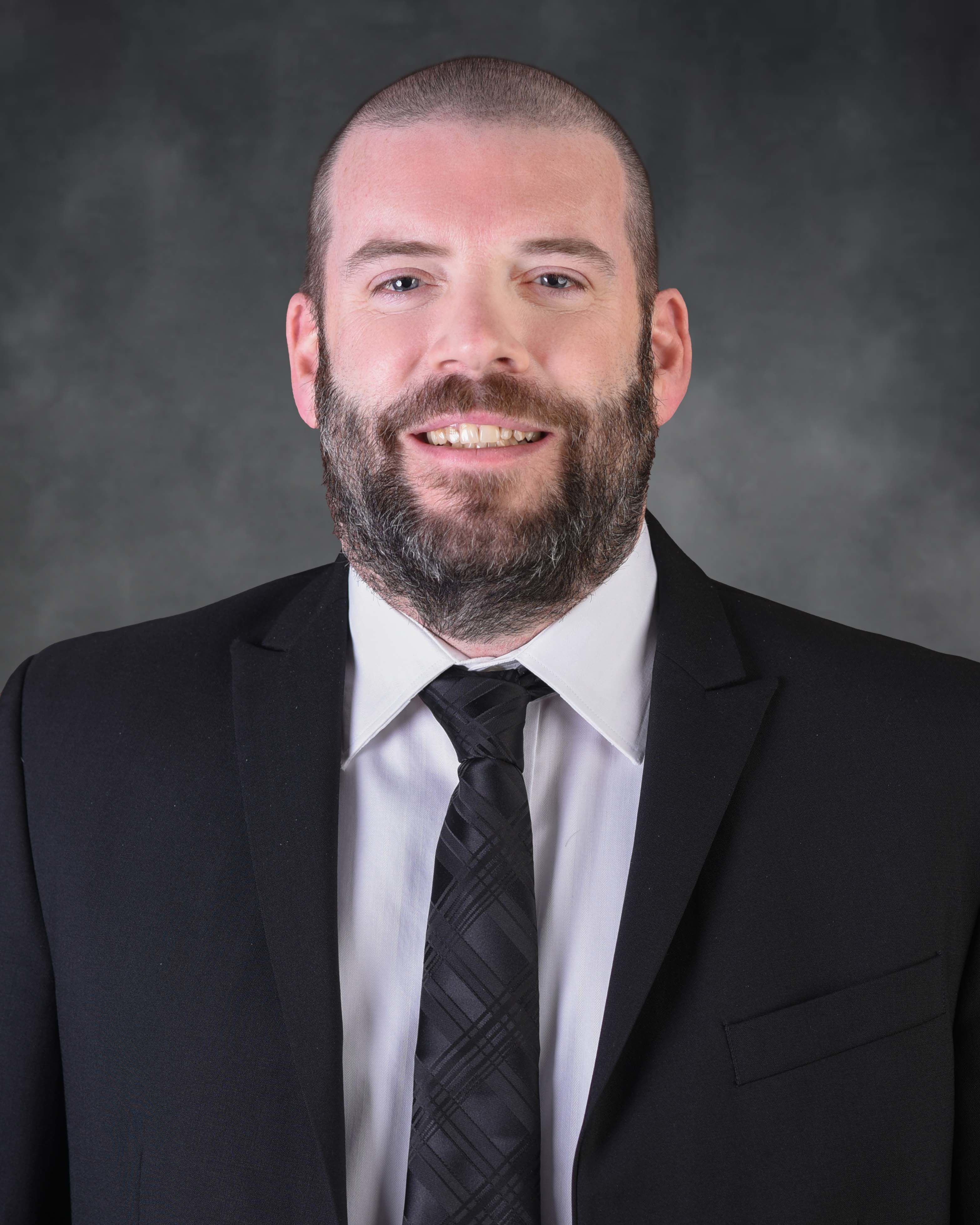 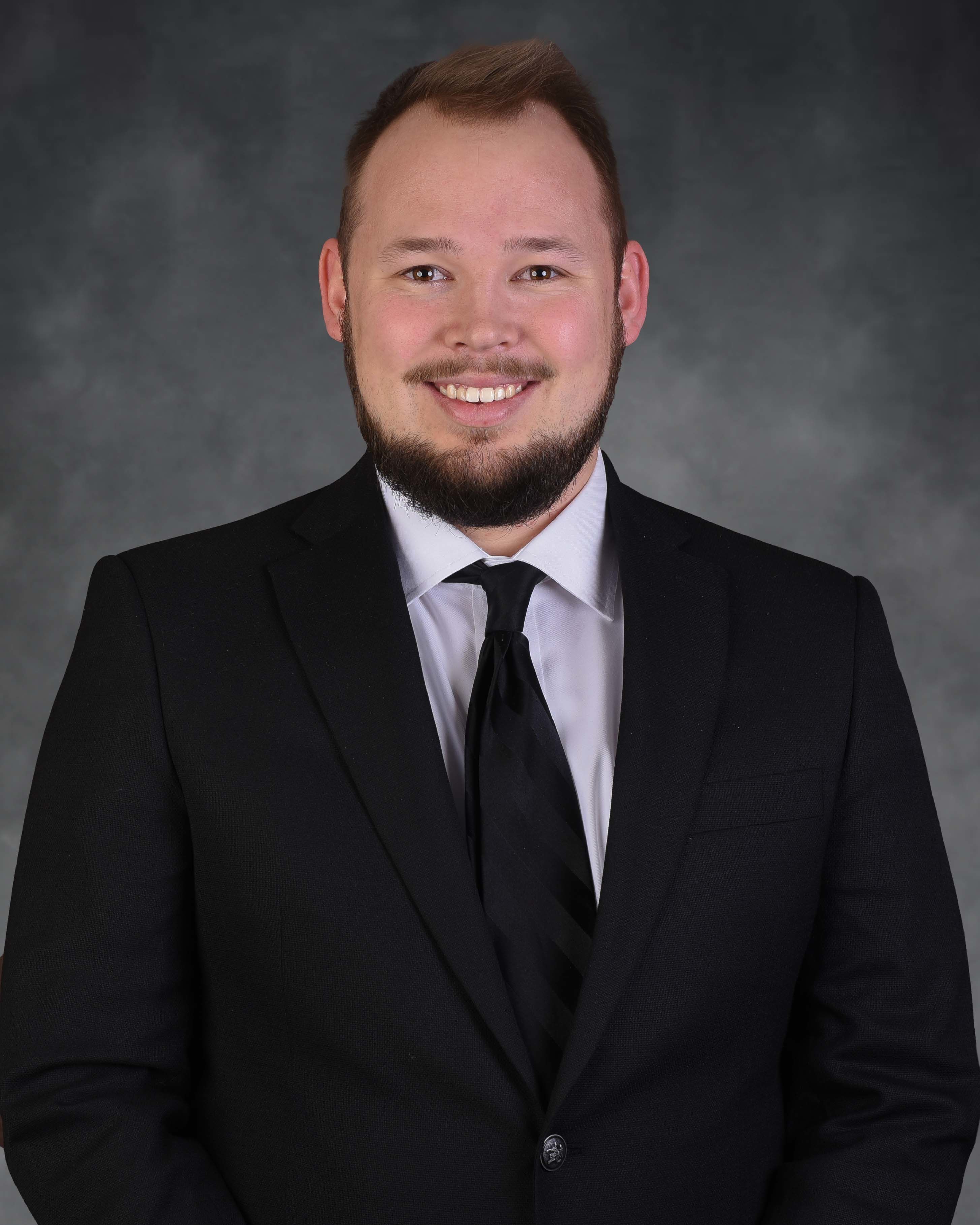 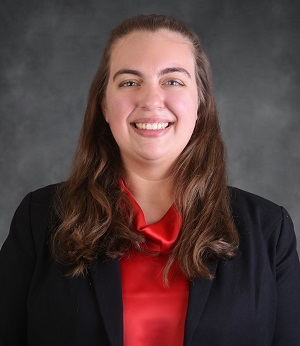 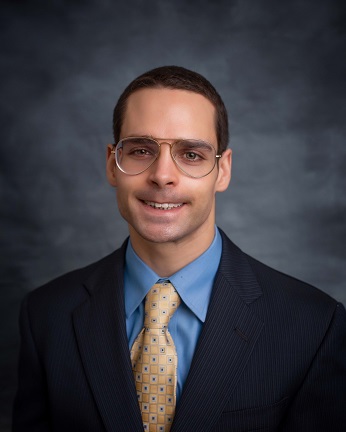 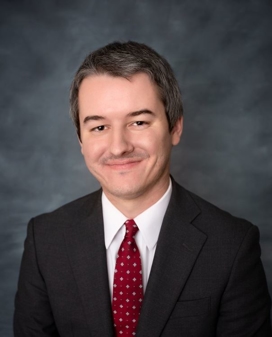 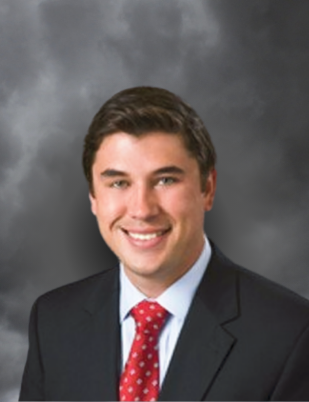 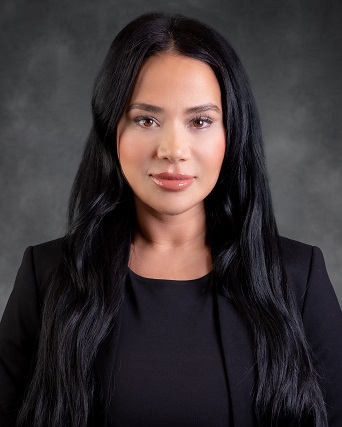 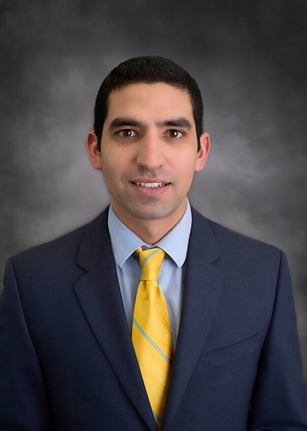 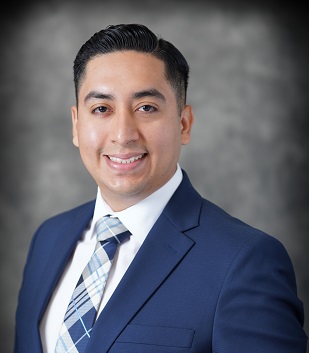 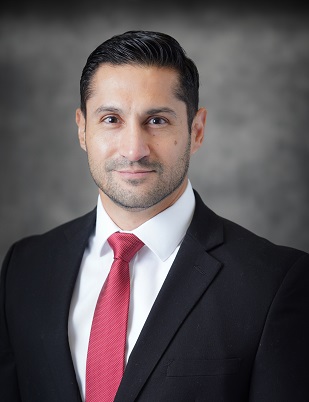 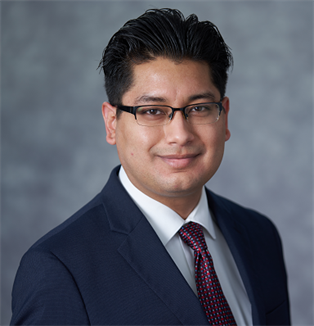 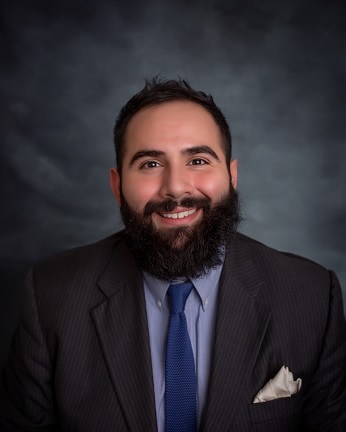 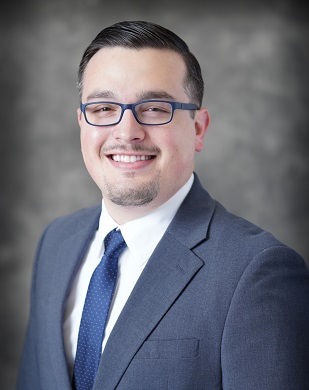 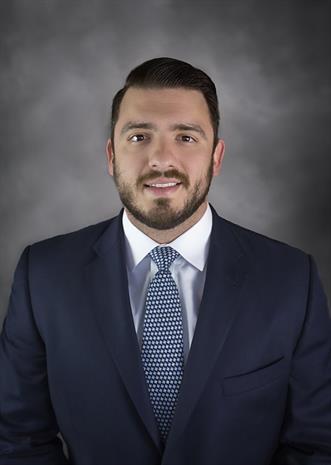 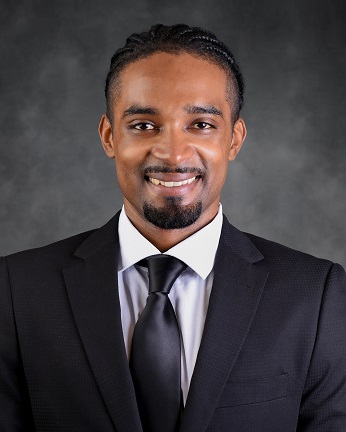 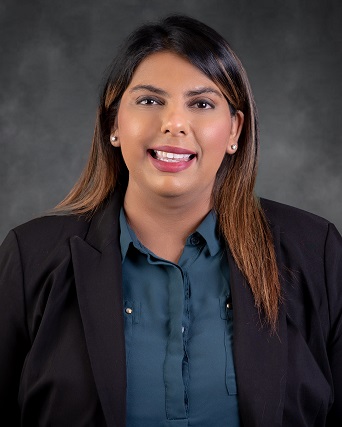 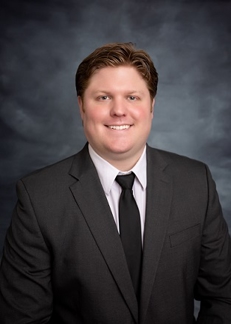 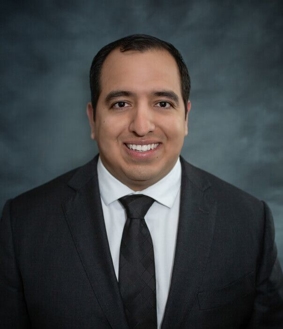 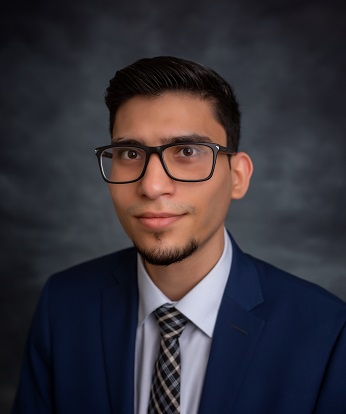 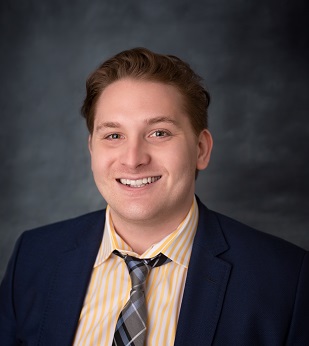 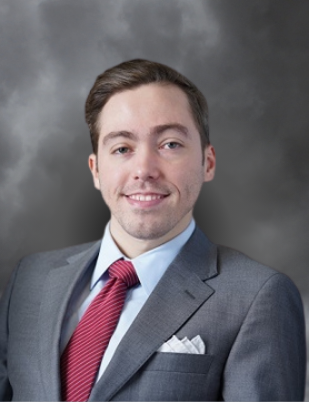 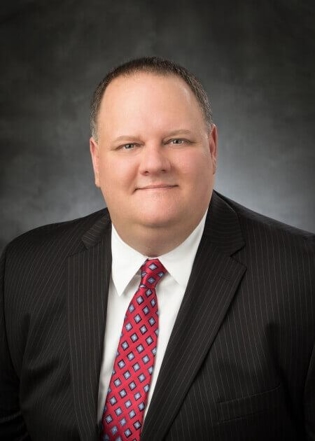 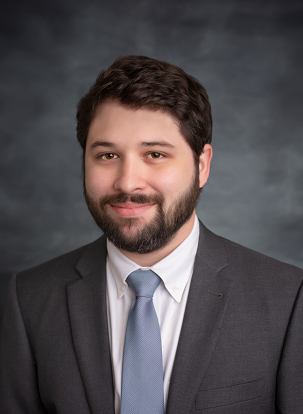 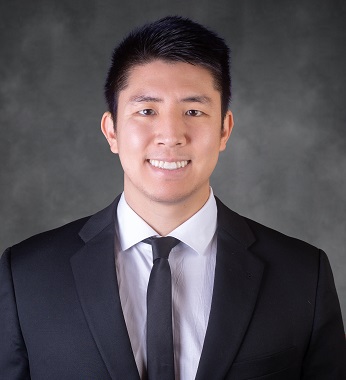 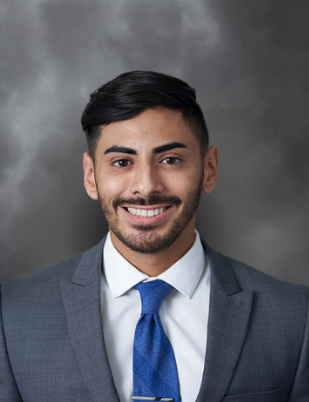 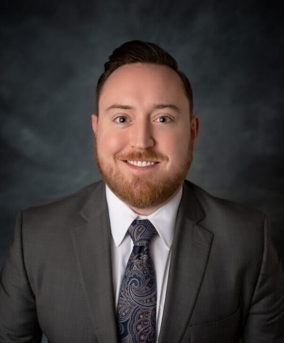 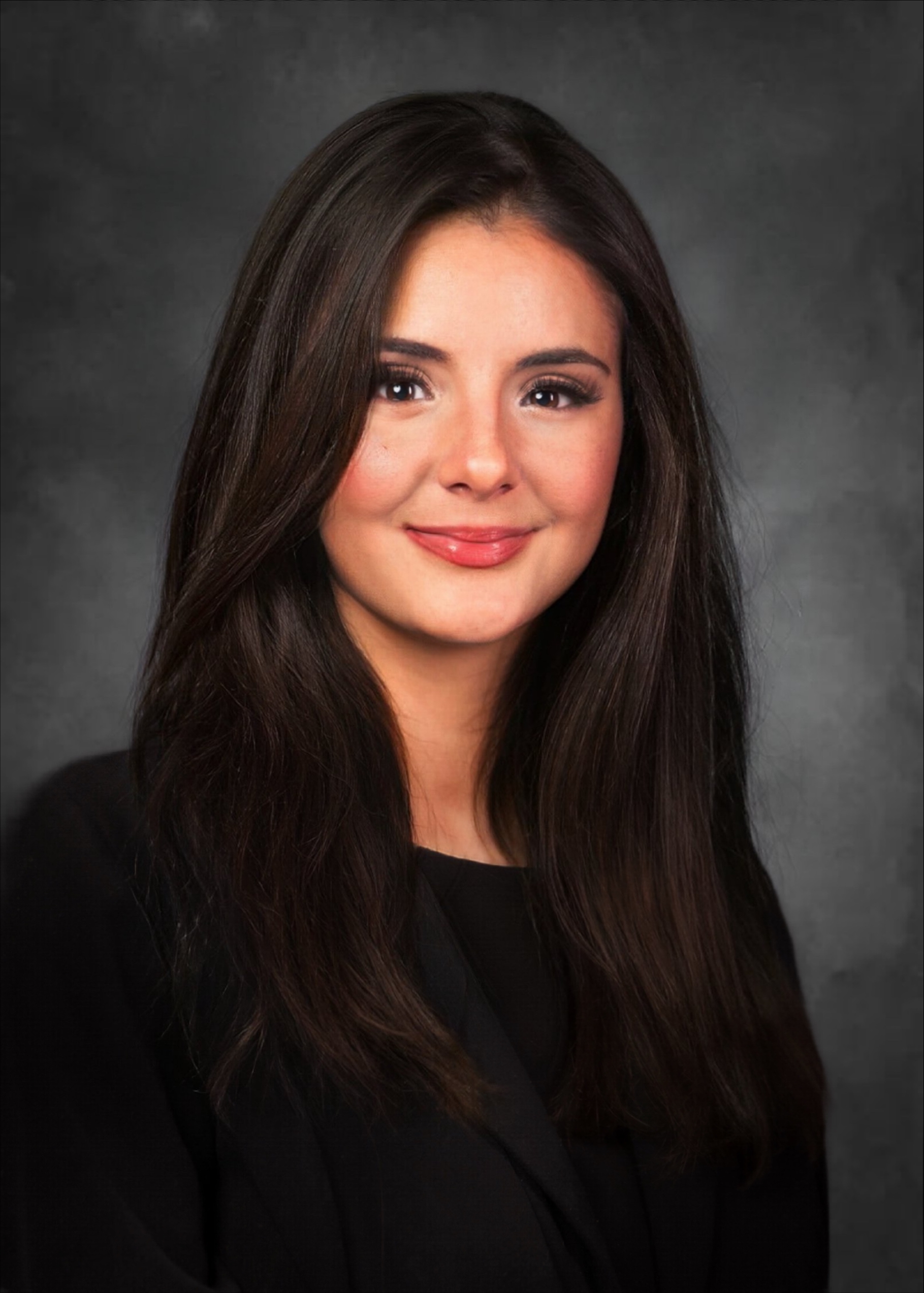 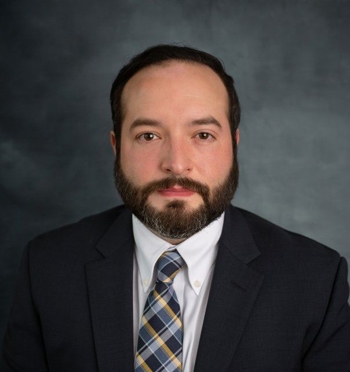